Business leaders, owners, and entrepreneurs often struggle to cope with the powerful undercurrents and interpersonal dynamics that come into play during high-stakes M&A deals. We sat down with Constance Dierickx, co-author with Linda Henman, of The Merger Mindset to discuss how business leaders can avoid the invisible traps inherent in mergers, acquisitions, and divestitures.

Constance Dierickx, PhD, works with boards and senior executives in high-stakes transitions, including mergers, acquisitions, CEO succession, strategic change, and crisis. She has advised over 500 executives, on five continents in 28 industries. Her M&A clients enjoy a success rate 400% above the average. In a crisis, she’s known as “the secret weapon.” Constance has worked with companies including AAA, AT&T, Belk, Boys and Girls Clubs of America, Cox Enterprises, FritoLay, IBM, NextGear Capital, Olive Garden, Reckitt-Benckiser, and others. Earlier, she was a broker at Merrill Lynch where she observed the power of emotion on thinking and decision-making. This led her to study psychology and business, and earn a Ph.D. She is the author of The Merger Mindset: How To Get It Right In The High-Stakes World of Mergers, Acquisitions, and Divestitures and High-Stakes Leadership: Leading Through Crisis with Courage, Judgment, and Fortitude. Her work can be found at  www.constancedierickx.com.

TOUCHPOINT: Constance, you’ve been an M&A practitioner for 20 years. In your experience, what is the number one reason that deals go bad?

CD: Failure of imagination. I know that sounds odd because imagination is important to strategy. What I’m talking about is a broad, imaginative outlook needed to make a deal work. It is difficult for people, even experienced leaders, to expand their thinking to include the real range of possible future events.

Instead, to ease their fears and reinforce the belief that risk is controlled, most leaders spend time creating detailed plans for expected and predictable future events they can easily foresee. They ask for ‘blueprints’ which ease the mind.

The fatal flaw in this approach is that it blinds leaders to the faint signals telling them that something is wrong. It leads to a denial of things that don’t fit our expectations and rationalizing away of what needs attention. This is a deadly, but invisible decision trap and leads to many a failed deal.

TP: In the book Expensive Mistakes When Buying & Selling Companies, co-author Stuart Sorkin differentiates between working in the business versus on the business. He goes on to assert that, “the biggest reason why deals fail is not being prepared for due diligence.” What must owners and business leaders do to always be ready for a merger, acquisition, or divestiture?

CD:Due diligence is not just a phase in a deal, which is how most people think of it. I’ve never seen a deal where the buyer, or the deal partners know as much as they want to know. You always find out things later.

The issue isn’t what happens at a particular phase, but that leaders can be surprisingly mechanical. This limits their ability to use information that can be gathered through experience and used to gain insight.

For example, no matter what business you are buying, testing it out tells you things that financial reports don’t. What is it like to find information on the website? If the company is customer-facing, how easy is it to get someone on the phone? “Your call is very important to us” is rarely more than a bromide.

TP: Choosing an M&A advisor is one of the most important decisions a business owner will make when exiting a business. Do owners do their homework before they get in touch with an advisor?

CD: No, almost never. If they do homework, it’s often the wrong type. It’s technical and covers how many, how much, who, etc. as it relates to the advisor. They are overly focused on the advisor’s technical skills and fees.

Before a business owner calls anyone, they need to think about what they want for themselves and the company. For example, one company I worked with in financial services did a terrific job of thinking through issues of legacy and other matters that are psychological, not financial. They were initially a bit embarrassed to start the planning process in a way that felt somewhat esoteric. However, they soon realized that not doing so would lead to different decisions, with different outcomes.

They sold the business to the second highest bidder for reasons that have far more to do with culture and legacy than money. To be ethical, advice should be given with respect to the client’s objectives, not the advisors.

TP: What should owners/entrepreneurs look for in an advisor?

CD: Someone who isn’t overly eager for them to do a transaction. A good advisor will walk the owner/entrepreneur through the process, ask provocative questions, and help them see what they aren’t considering. If the owner/entrepreneur decides to do a deal, they will go into it with a vastly improved mindset and an ability to see more than what a financial analysis will tell them.

TP: Firmex and Divestopedia recently published the annual The M&A Fee Guide 2018-19 to promote transparency about what M&A advisors charge and why. Is there an aspect of M&A fee structures (e.g., engagement fees, success fees, break fees) that owners find particularly difficult to understand when negotiating fees?

CD: All of it. If the conversation is about fees, not value, it’s the wrong conversation.

TP: Which words or phrases do M&A professionals most overuse?

TP: What is your greatest fear when you’re in the midst of a deal?

First, I fear that leaders will be lulled into complacency by consulting companies whose approach is generic. There are many people who can execute well, but most consultants who come in as contractors aren’t in a position to determine what work needs to be done.

The business leaders must retain decision authority for what needs to be done, when, and why. One of the most predictable and distressing things I’ve seen over and over are conflicts between contractors and employees of the client company. This happens when the decisions aren’t made based on the investment thesis, aren’t communicated as project plans and, therefore, don’t reflect critical decisions made by leaders.

Second, I fear that leaders will not do the work necessary to select the right leadership team. One client was already well into a mess when I was asked to help them post-deal. The investment bankers told the buyer that the management team of the target company was ‘solid.’ They were anything but. The entire leadership team was changed out, save the head of operations. The company took a major financial bath.

TP: Selling a business can be a lengthy and emotional process. With so many moving parts, how do you keep deals moving and avoid bottlenecks and deal fatigue?

CD: I don’t. I help leaders recognize what they need to do. It’s their job to lead, mine to challenge and support them.

TP: It’s called the IKEA effect—the tendency to place a disproportionately high value on things that you build yourself. How do you manage unrealistic valuation expectations from sellers who have spent years building their business?

CD: The concept of the IKEA effect is cute, but it doesn’t fully capture the phenomena. The reality is that people place a higher value on what they own relative to what someone else owns, regardless of whether they’ve built it or not.

How do I manage unrealistic valuation expectations? That’s not easy to deconstruct. I am a psychologist. I use my expertise in human behavior and business knowledge in combination. There is no formula. I help people see invisible decision traps, think about consequences for decisions that they may not want to think about, and most importantly, understand what is leading them to make the decisions they are making. It requires expertise in both business and behavior, and trust.

TP: Tell us about your biggest deal disaster (everybody’s got one)?

CD: The biggest one ended in bankruptcy. I came into it post-hoc. The sad part is the CEO was a very good guy (he still is) who was pushed by the owners. The owners were very clever financial strategists and took a lot of money out of the business. To say they weren’t strategic buyers would be an understatement. They were ruthless. The CEO and I tried our best, but it was a big flop. My regret is in not being able to influence the CEO to see how bad it was sooner.

TP: Get out your crystal ball: What do you think the M&A advisory space will look like in 50 years? Will it even exist?

CD: I think so. The need for good, independent advice is evergreen and people are social animals. We need connection and relationship. Consulting is a relationship business.

How to avoid workplace culture clashes in mergers and acquisitions 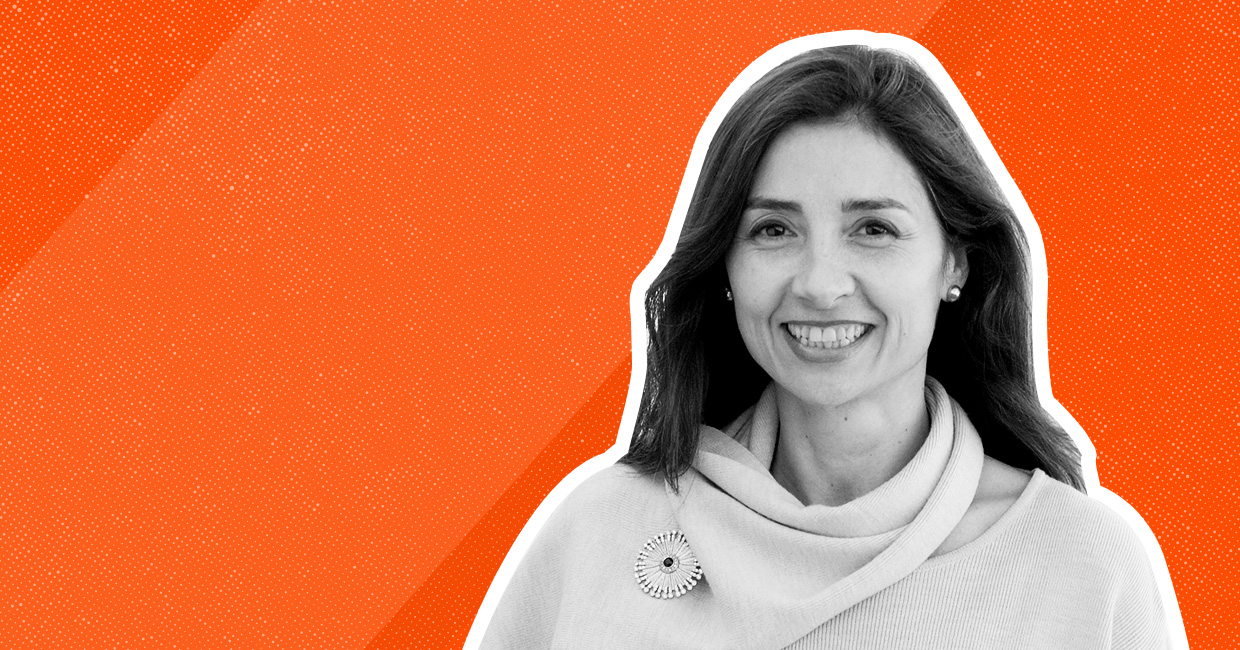 The Human Side of M&A: An Interview with Jennifer Fondrevay