Somewhere between stock and currency

Greed isn’t Wall Street’s flaw; it’s not wrong to want and to want more. But what if greed could be shared, collaborative even? It’s the thesis behind South African technologist Richard Craib’s Numerai, the world’s first artificial intelligence hedge fund which uses Numeraire, its newly launched cryptographic token on Ethereum, to incentivize data scientists to improve its artificial intelligence and better the hedge fund.

Sound like gibberish? Essentially, the San Francisco-based hedge fund uses artificial intelligence to make trades. Some 30,000 data scientists from around the world are continuously involved in improving the machine learning driven investment strategy. The higher those scientists sit on the “leaderboard,” the more Numeraire they receive.

Give and you will receive

It’s essentially an open-sourced approach to hedge fund investing, which rewards collaborators with its own cryptocurrency. Everyone benefits from working together.

“Why is tech positive-sum and finance zero-sum?” Craib asked Entrepreneur back in February of 2017 when it started issuing the cryptocurrency. Before launching Numerai in 2015, Craib was working as a data scientist at a $15 billion asset management company where he developed a machine learning algorithm for investing. They invested $50 million for more than a year and outperformed the market, giving Craib confidence in the model.

But the South African technologist came across a technique for encrypting and scrambling data but doing so in a way that it could still be manipulated and used to build better models.

“I believed that if I could share the data, other people might someday build better models than mine.”

They have, and, perhaps more importantly, they’ve been rewarded for doing so.

When Numerai first launched, data scientists were rewarded for improving the algorithm with Bitcoin (worth $400 at the time, versus over $14,000 as of January 9, 2018), with the company incentivizing more than $200,000 in the cryptocurrency. The flaw, Craib explained, was that it pitted the data scientists against one another, where telling other data scientists about the contest could cut into their own winnings.

Instead, they switched to Ethereum, the second largest cryptocurrency by market cap, and a more expansive crypto platform that Bitcoin, developing their own token called Numeraire. But Numeraire isn’t a currency in a traditional sense, data scientists use it like a poker chip to bet on their model being more successful than the pre-existing one. If it is, they’re rewarded with more of the tokens which can be converted into other currencies like Bitcoin, Ether or even U.S. dollars. It can also be traded on cryptocurrency markets as its value grows (at press time, one NMR was worth about US$50).

In April, Numerai raised $1.5 million in seed funding, led by Howard Morgan, founder of Renaissance Technologies, a pioneering quantitative hedge fund (so called for its use of computers and sophisticated mathematics to guide its trading decisions). Numerai also won a Forbes Fintech 50 for 2016 award, and Craib’s model has been deemed ingenious by some crypto-currency futurists.

The Uber of investing?

“It’s kind of like Uber — it was the stacking together of GPS, a payment system and a rating system,” he told the magazine. “When you put together three different technology stacks, it has a chance to be next generation.”

Jean-Philippe Vergne, an associate professor of strategy at Western University’s Ivey Business School in London, Ontario, and a founder of the Crypto Capitalism Center told The DealRoom there’s no question that “the Numerai model is a clever one.”

“The thing is, there is no stable ‘recipe’ to beat the markets so the predictive model – alongside the trading algorithms that implement it – needs frequent updating,” says Vergne. Which means Numerai’s ability to keep the data scientists incentivized over the long run will be crucial to the project’s success.

“Unlike Wikipedia, Numerai cannot just count on volunteers who want to contribute… the incentives will have to be powerful enough,” says Vergne. “Beating the stock markets is not as noble as writing an open-source encyclopedia.”

10 Biggest Transfer Fees of All Time 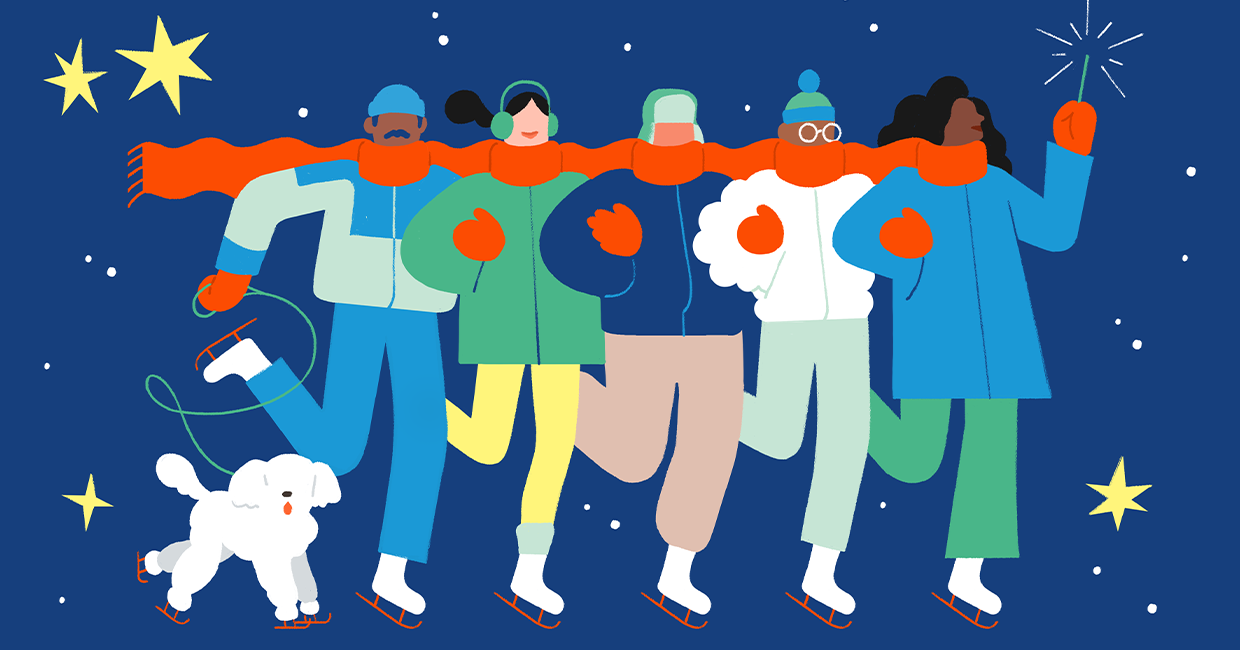 Firmex Donates in Support of Mental Health this Holiday